Back to the USSR

With the support of ONT, a new documentary film will be made about Belarusian repatriates who had left for France in the beginning of 20th Century hoping to find better jobs. From the end of the Second World War, the Soviet Union created a department of repatriation affairs to ensure the return of millions of former Soviet citizens, among them prisoners of war, Russian liberation army soldiers and labour migrants. The committee operated in several European countries, including in France. The film addresses the causes and outcomes of this repatriation, how the Soviet government implemented the process and why the topic’s revival has again become important. 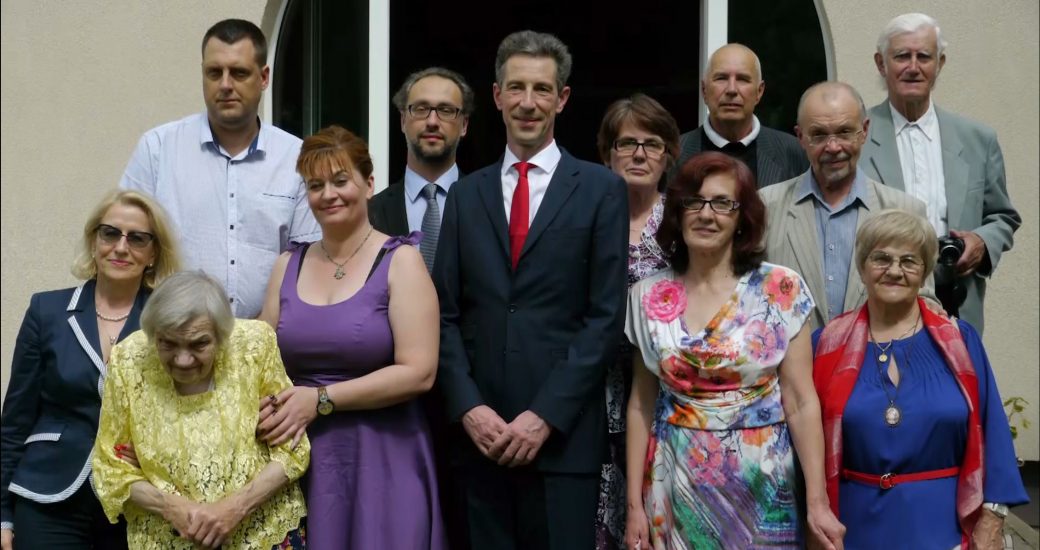