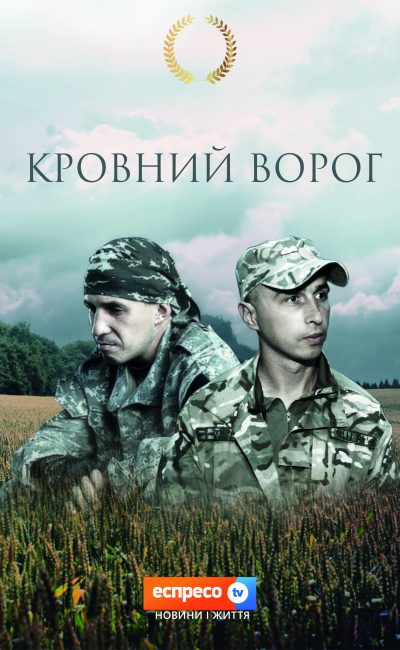 Documentary about the war in Eastern Ukraine tells the story of two brothers. One of them fights in the ranks of the Ukrainian army, the other – on the side of terrorists of so-called DNR. The first brother wants
to live in European Ukraine, while other is defending values of “Russian world.” The central aspect of the movie is to analyze the issues which are dividing people. The film attempts to find a solution to
reconcile citizens that consider themselves on different sides of the barricades at the moment that determines the future of their country. 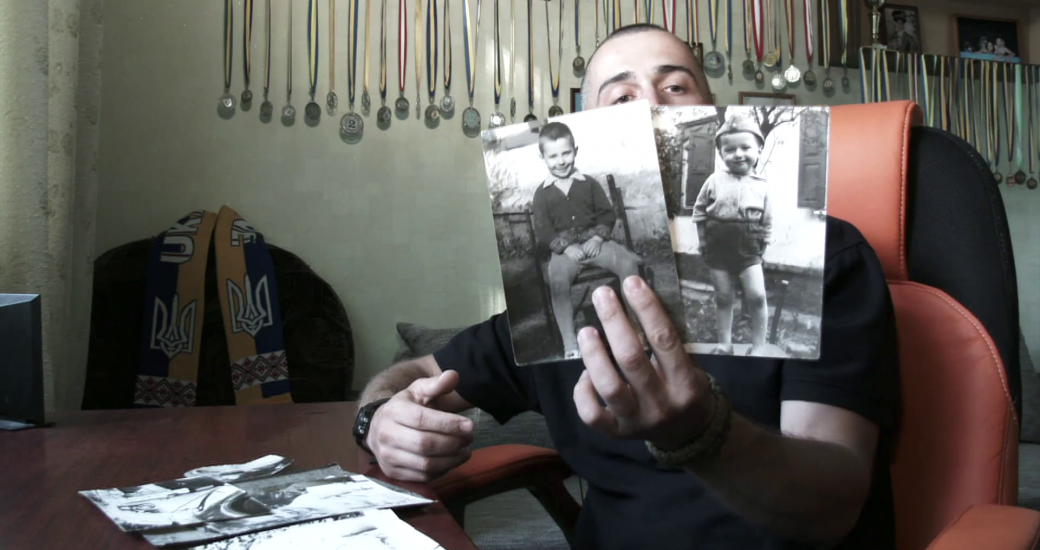