During the Soviet period, students of different nationalities were sent from Moscow to study at an agricultural college in a locality from north of the Republic of Moldova. Thus, during the ’70s and ’80s, at the college in Ţaul, Dondușeni, studied students from over 25 nationalities from developing countries: from Africa, Asia, Latin America. During this period several mixed families were formed in Țaul. Families, who in most cases have separated. Their integration was difficult because of the

the conservative mentality of rural society. Children were raised by a single parent or only by grandparents. From such a family is the hero of the documentary Legământ (Covenant).
Eduard Racu’s life story impresses with the fact that after his father’s departure, which he never really saw, his mother left for work abroad. Father in Cape Verde, mother in Kamchatka (Russia), and Eduard remained in the care of grandparents.
The film begins with a video chat between mother and son. Though she is thousands of miles away, the mother is taking care of her baby.
Throughout the film, Eduard Racu expresses the emotions he lived in his childhood and the desire to see his grandmother from Cape Verde.
We will also meet one of his friends who was also his classmate, Luis, from a mixed family as well – the Moldavian mother, and the Chilean father. Luis’s father, likewise, returned to his country in Chili. Today, Louis is the priest of the village of Taul.
During this documentary, Eduard tells about the village he was born, the people who were next to him, the grandparents who grew him up.
At the end of the film, Eduard talks for the first time with his father in Cape Verde through video chat, and the discussion remains hopeful that he will head to Cape Verde to meet his grandmother. 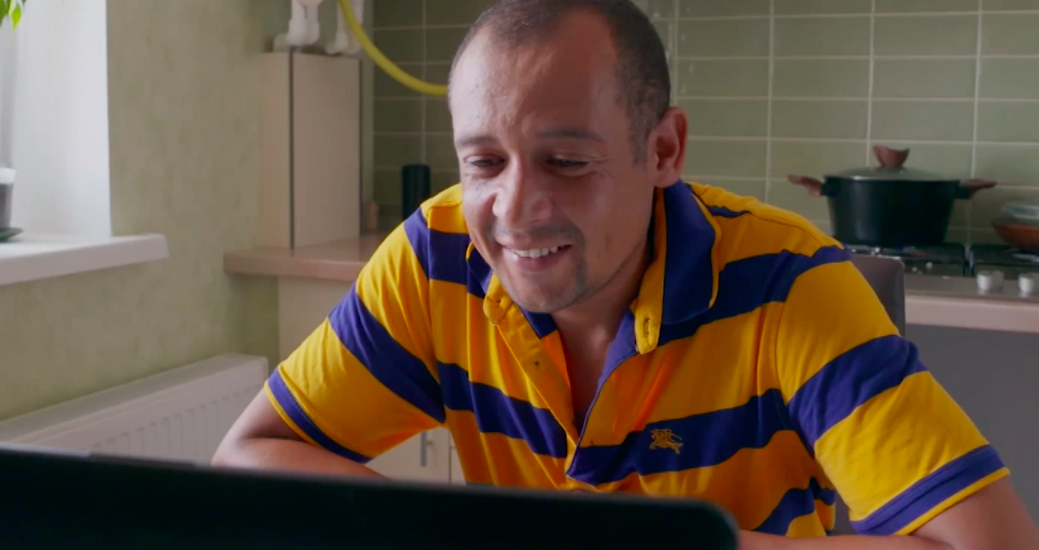 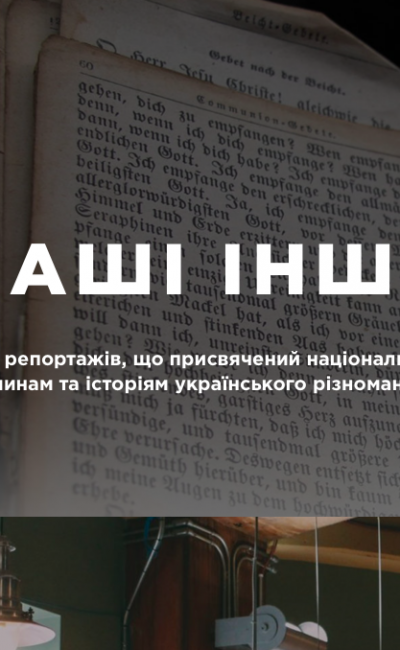 Special Project “Our Others”