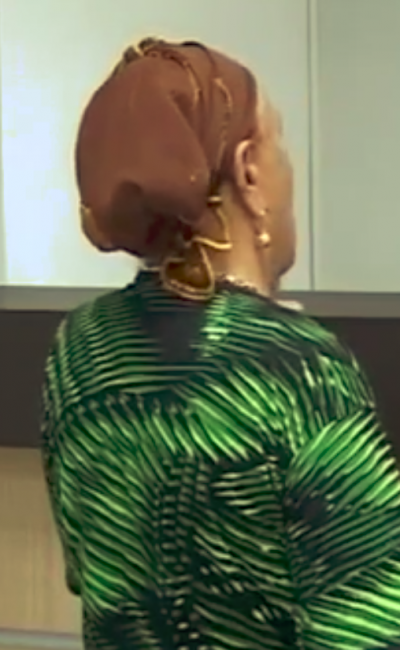 This program is for the Azerbaijanian population in Georgia who’d like to learn the Georgian language. This program contains 36 TV lessons and has found wide popularity with Azerbaijanian people in Georgia. Pupils from Azerbaijanian School took part in this TV transmission. This program was led by two skillful teachers, who were attending specialized training in how to learn the  Georgian language to Azerbaijani pupils. Georgian language TV lessons were watching extraordinarily interested, and nowadays it’s fascinating too. According to our research, this program was equally attractive for each generation in every Azerbaijani family, because such original and easy method of learning nationally language is very available for the full layer of the population. After the end of first-period teachers from several schools in Marneuli municipality connected us and said that they were delighted with this program and told us their impressions. They also said to us that teachers had their result from this program which was going on nine months. At the beginning of the program, it’s learning of alphabet of Georgian language, and after that, there are created improvised situations for the practice of getting knowledge. These situations are in chemist’s, in public service hall, in tax service. Nowadays, the program is timely too. It was on Marneuli TV during four seasons, and the last transmission was finished in October in 2015. 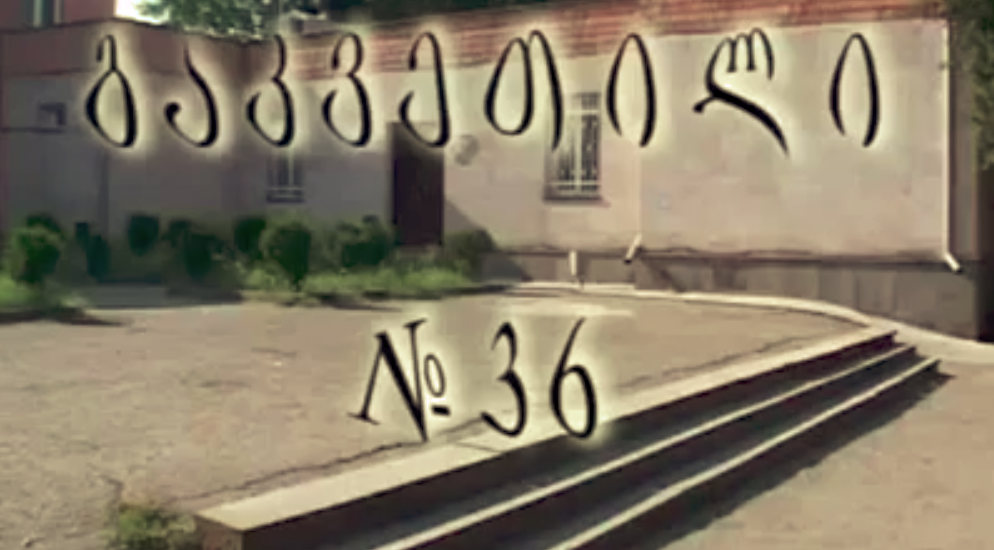 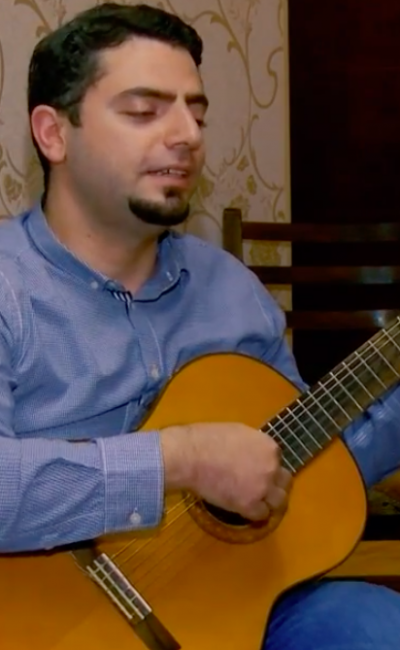 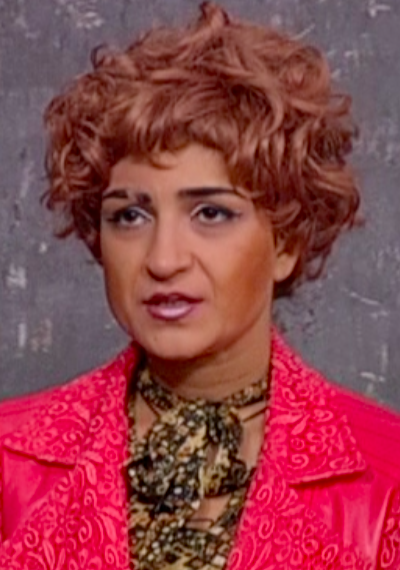 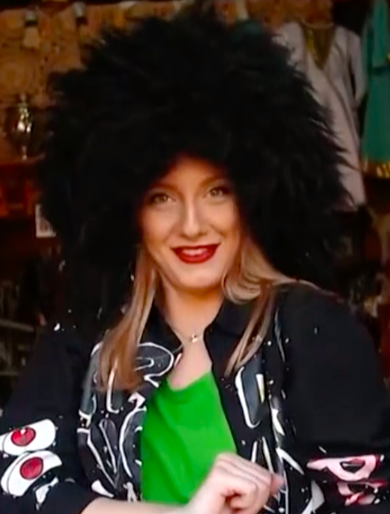