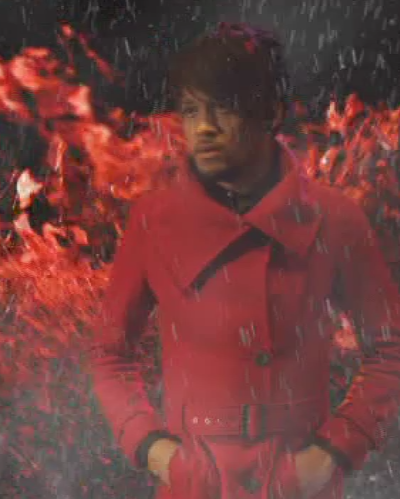 Someone in one of the subtle worlds scattered tobacco, and it started raining in our universe. This creature was called Simon and he came to our world to see what came of it. And then there was a conflict and the fight broke out. It was not interesting for five guys and they ran away from there because they were different. They are “Vile imbeciles”(This is the name of a musical band). Thus, they evoke powers of sound, fire, love, temptation and physical power. Later in the spotlight is an ordinary person  – a man, he becomes a victim of these powers because he triggered the conflict and succumbed to the temptation. These powers play with him, like in every person’s life. Love can give wings, but can betray, the temptation gives a peace of mind, but evasive, words can revive, but also can sting to the quick, fire can warm up and may burn, power can protect and may execute. All this turns the main character from the victim into the executioner. Five guys who became witnesses of this at the same time are related to the events that are happening because they watch this and sing about this. At the end of the movie “Vile imbeciles” are sitting in a puddle in the crown of fools and reflect on life. 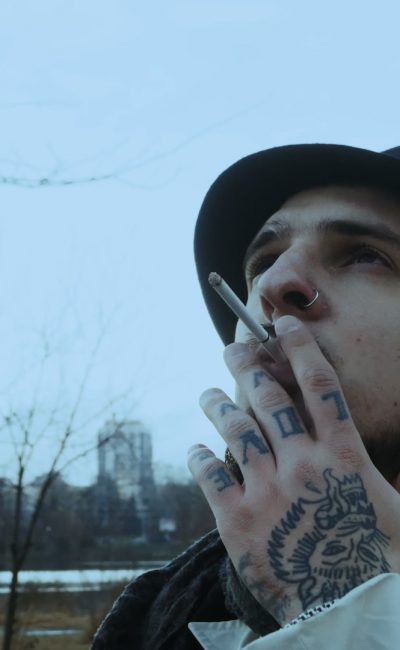