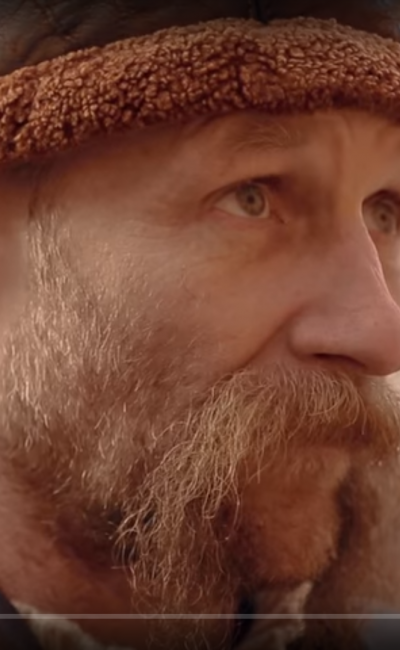 Two street artists from Eastern and Western Ukraine, two soldiers, volunteer builders and the Prime Minister of Ukraine, what do all of them have in common? “The Wall”

For volunteer soldiers-  it is an invisible barrier that has divided their lives in two: before and after, for creators – the ability to get out the message and the feelings to others.

In September 2014, Ukrainian Prime Minister Arsenii Yatsenyuk declared an unprecedented project – the construction of civil engineering at the border between Ukraine and Russia –  “The Wall” or “European Wave”, which will cost hundreds of millions of hryvnia.

What is “The Wall” and what ordinary Ukrainians think about it – this 20-minute film is to explain.
This film does not impose any opinion, it only gives an impetus to consider why all these things happen in our country, who we are and where we want to go.

You may agree or disagree with the characters of this film, but the most important thing is that it opens up the possibility for discussion. 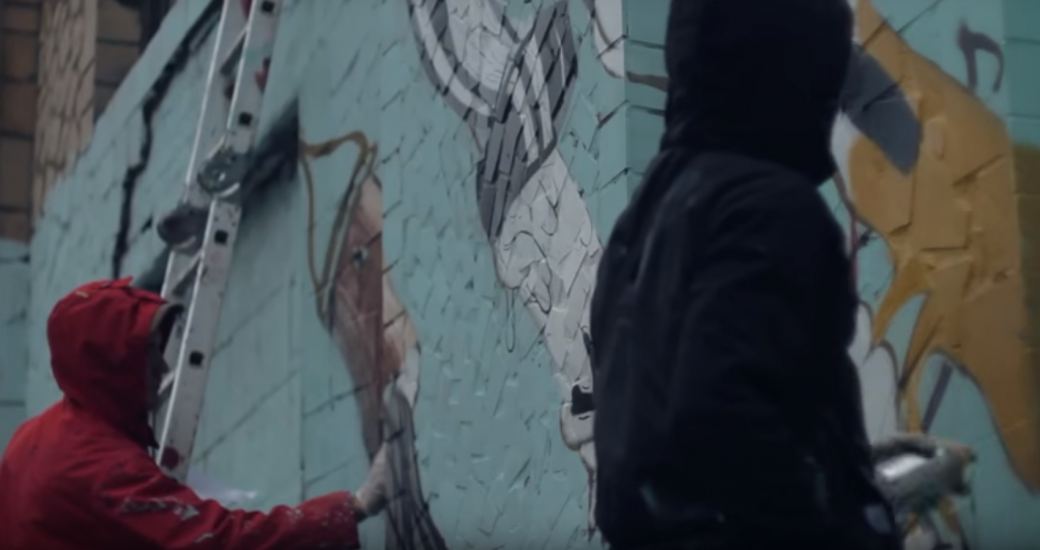