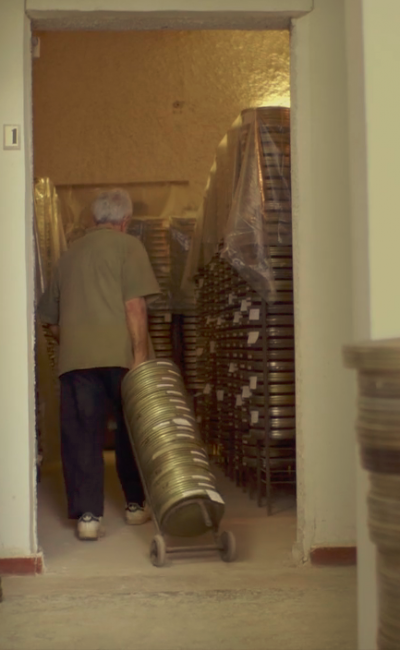 Georgian Film opened in 1928 and is one of the world’s oldest movie studios, having produced 800 full-length, short, and made-for-TV features, 600 documentaries and 300 animated films. But now, in 2015, it looks like a ghostland.

Three studio employees, Robert, an Armenian, Gavaz, a Kurd and Nani, a Georgian, who are all around 80 years old, support each other like family. They look after things in the studio while waiting for better times ahead. 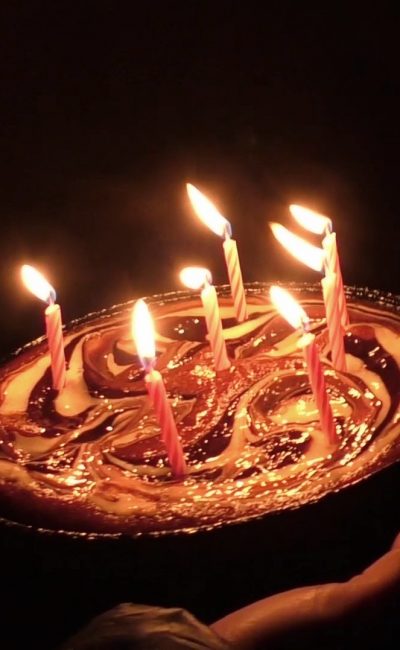 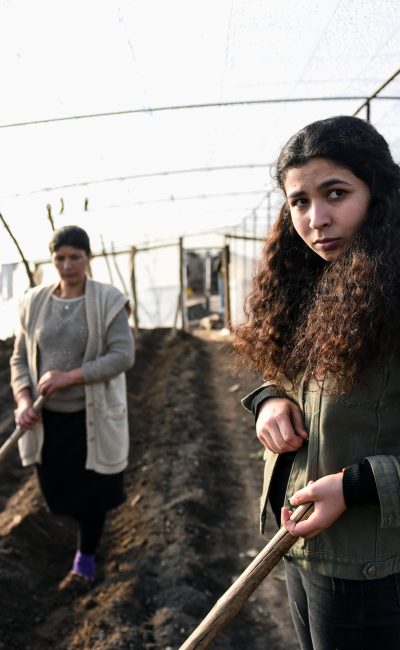