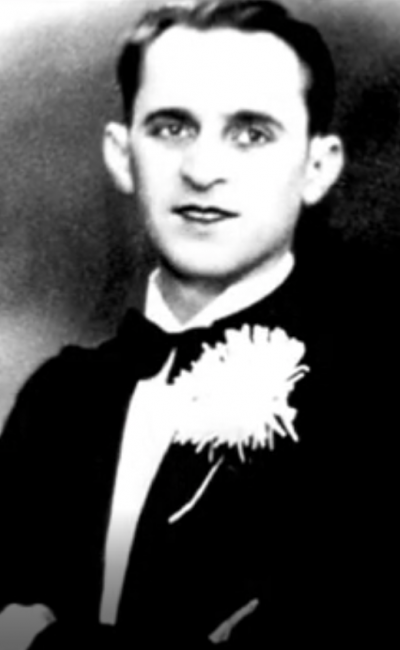 The program is about a famous singer and dancer, from the beginning and the middle of the twentieth century, Peter Lescenсo and his legacy today. He called himself “the Russian singer, the Romanian citizen” and such he was. He was born and lived for 17 years in Chisinau, then – in Odessa, and in Bucharest. He was famous in Europe. In Chisinau we found a veterinary surgeon, who has the largest collection of Peter Lescenсo’s records in CIS. The historian Sergei Suleac told us the biography of Peter Lescenсo. He collected information, studied historical material and documents. A lot from the biography of Peter Lescenсo remains unclear. He died in a KGB prison on the territory of Romania. But is it really true that he died of illness as it has been written?!

Also, we talk about the children’s choir of Bishops – the choir of the Cathedral of Chisinau. Once the child Peter Lescenсo sang in that choir. How is it for today’s boys to sing in the church choir?!
We found buildings in which Peter Lescenсo  performed when he visited Chisinau, being already famous throughout the world.
They remember Peter Lescenсo in Chisinau: there is a street named after him, and we filmed a short piece on that street.
Peter Lescenсo’s songs are also remembered, although they do not even know that it is his work. And in our show one of the most popular bands in Moldova is performing the song of Peter Lescenсo. Musicians and the holder of a coffee shop in the old town talk about Peter Lescenсo.
This TV show is a vivid example of cultural connection between past and present. And also in the face of Peter Lescenсo and his legacy there is such an interlacing of cultures, in this case, mostly, Romanian, Ukrainian, Russian and Moldovan … it is simply  impossible to separate them from one another. 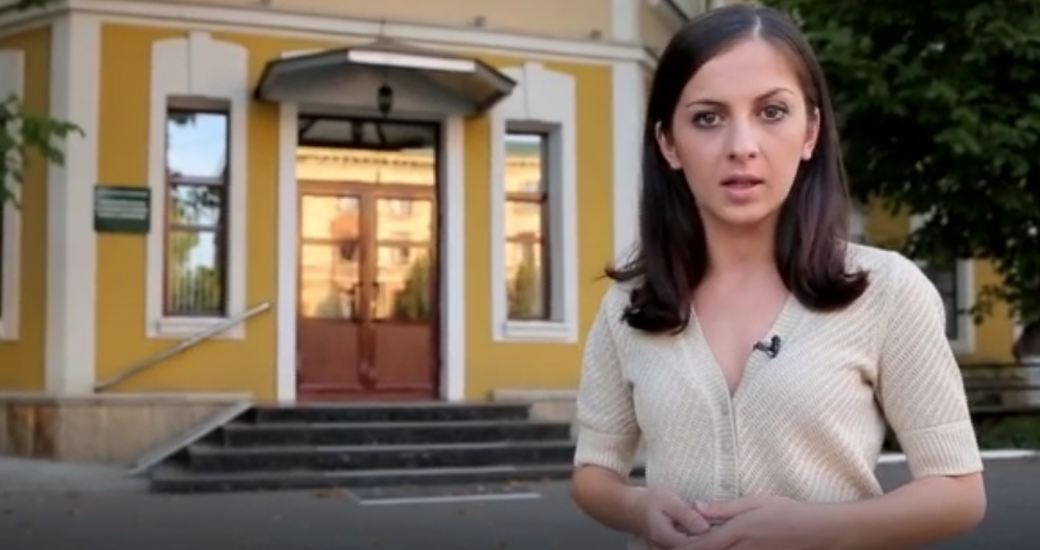 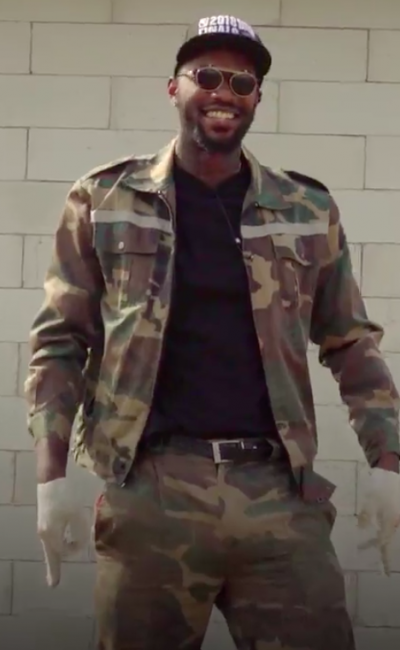 American in a Belarusian Village