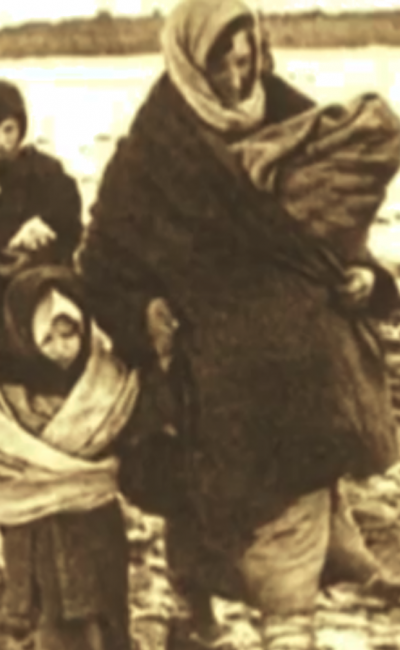 On May 10, 1944, Beria applied for Stalin’s consideration a draft decision of the State Defense Committee on deportation of the indigenous population of the Crimea. He suggested to begin deportation on May 20 and to perform in a ten days term. But Stalin demanded an accelerated tempo. And he ordered to start the process on May 18 and to finish it in three days. The official reason for deporting the whole nation is “treason against the Motherland,” malicious desertion and “collusion with the German occupiers.” It was completely ignored that during the Second World War the 200-thousand Crimean Tatar nation has produced 5 Heroes of the Soviet Union, as well as the fact that out of 35 thousand Crimean Tatars who fought within the Soviet army, 10 thousand did not return from the front.

In the morning of May 18, 1944 total hell started for Crimean Tatars. During three days 70 railway special trains/echelons, 50 cars each, left the Crimea. It was far not enough for transportation of almost 200 thousand Crimean Tatars. For this reason, one car was supposed to accommodate 150 -170 persons. It was “hell on wheels.” The trip to the destination point took two weeks. They were fed only a few times in these two weeks. Instead of greeting the morning question was “Any dead bodies?”. According to the NKVD reports 191 people died in transportation. According to the national historians’ estimations, almost eight thousand died during transportation. And these are only several fragments of May 1944 deportation, which became the overture to the Crimean Tatars Genocide. Because during the first two years on the in a strange land were the awful ones. Individual settlements reminded of the “Death camps.”  According to the NKVD data, 30 thousand Crimean Tatars died in Uzbekistan only during the first year and a half. The number of victims is twice larger! Notwithstanding the Soviet authorities and the KGB opposition the Crimean Tatars did return to their Motherland, but they did not manage to return it to themselves. In February 2014 the Crimea was annexed by the Russian Federation. And the Crimean Tatars got cornered the same way as happened to their ancestors in the nineteenth century, called “black.” 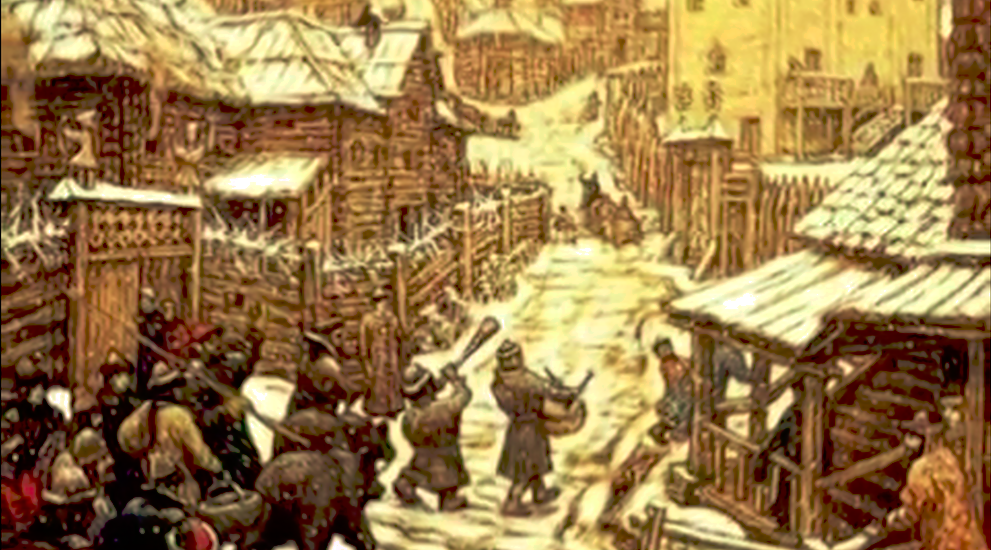