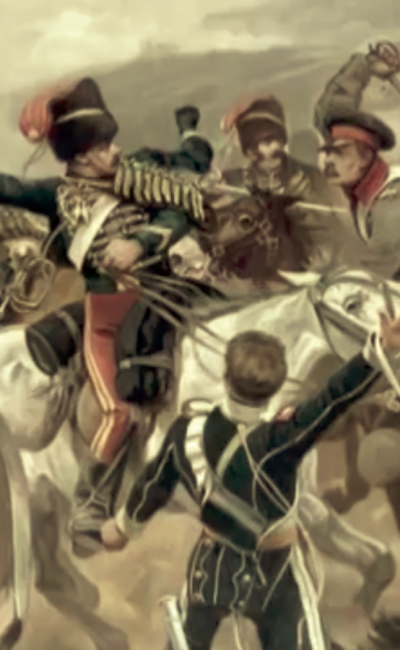 In 1783 the Crimean Khanate was annexed by the Russian Empire. The first hundred of years that the Crimea has been part of the Russian Empire is called “the black century.” Due to pressure, capturing of lands for their transfer to Russian nobility, religious oppression, rumors about forced Christianizing, the local population starts the massive migration to the Ottoman Empire. From 1783 to 1852 alone almost four hundred thousand Crimean Tatars left their motherland!

After the 1917 February Revolution, both the Crimean Tatar and Ukrainian national movements seemed to be bound to cooperate, as both the nations had at the end of the 18th century almost simultaneously lost their statehood and found themselves in the Russian “prison of nations.” Still, the two national movements which just as one were based on pro-socialistic and democratic principles did not manage to find a common language. As a result of both nations again got into the empire.