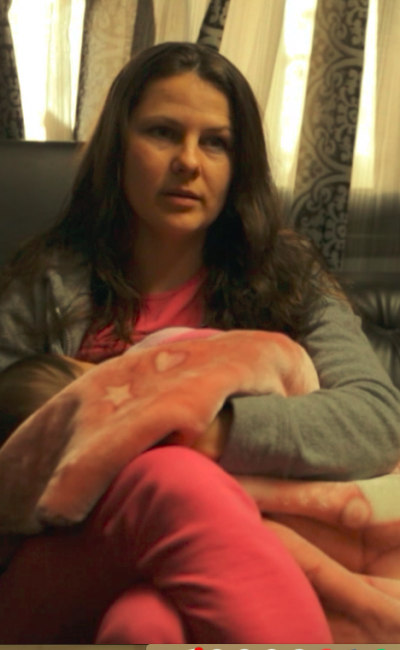 In the early 20th Century one of the smallest ethnic groups on the planet – The Samaritans – found themselves on the verge of extinction. Back then all efforts were thrust into saving the group; as of today, their numbers have increased in, from 146 to 750.

The Samaritans reside in Israel not far from Tel Aviv, as well as in the Palestinian village of Kiryat Luza near Mount Gerizim, a place that is sacred for them. Outlook’s film crew went to this place and to their surprise they were lucky to meet a Ukrainian woman who married into the community. Despite the fact that very few representatives of this nation remain, they manage to preserve and still venerate traditions bequeathed to them by the Prophet. They still wear the red fez and white vests in their daily lives. On the Day of Atonement, Yom Kippur, children fast together with their parents. It is believed that a hungry child’s crying is an form of suffering that parents must endure. The Samaritans have continued unbroken the tradition of ceremonial sacrifices for centuries. On their special holiday, Pesach, they butcher sheep in a designated place and then the entire family gets down to their repast. Despite their extreme orthodoxy, the Samaritans are very modern people and are no strangers to the comforts of modern life. While they may study and work abroad, most proudly return to their Motherland. 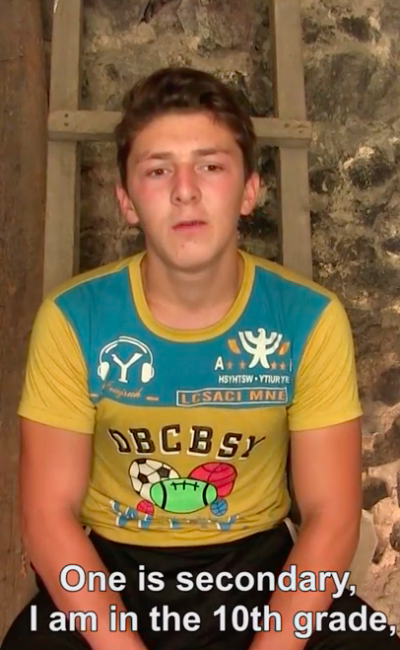 Being Young in Ashagi Saral 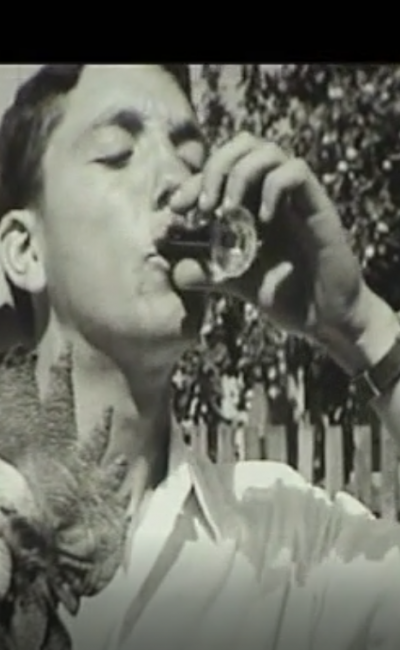 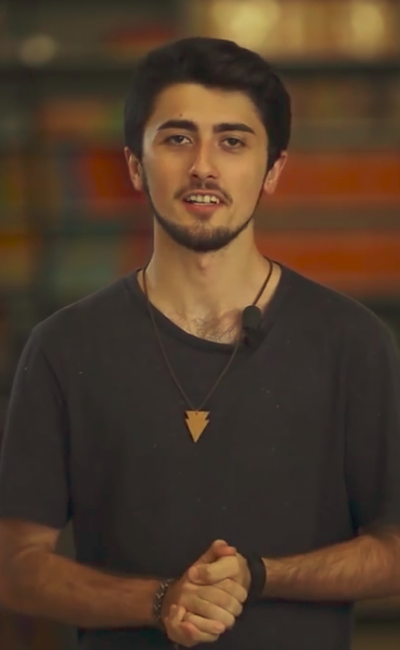