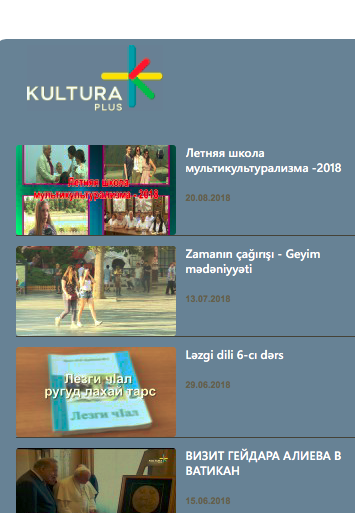 KULTURA Plus Internet TV opens up to the world the possibility of a national model of intercultural dialogue. The project is based on the rich cultural, historical, religious and educational traditions of Azerbaijan, which lay the foundation of multiculturalism and tolerance in the country. This film aims to reveal the origins and nature of Azerbaijani multiculturalism, which has evolved over centuries. Dozens of ethnic groups and religious communities, who have inhabited the territory of the country during its long history, have contributed to the evolutionary process.
Programs and special blogs, prepared under the motto “Multiculturalism is our way of life”, are available in Azerbaijani, Russian, English and other languages. 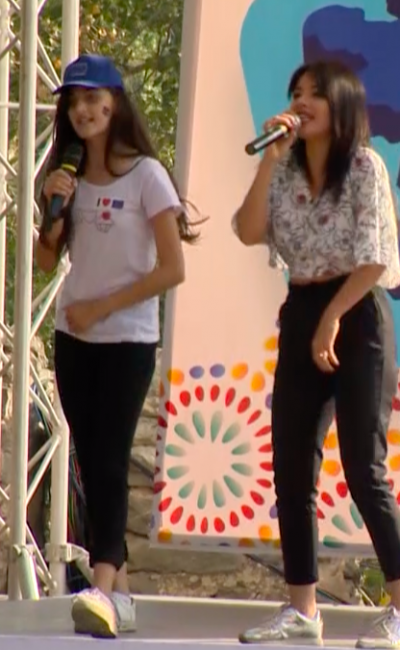 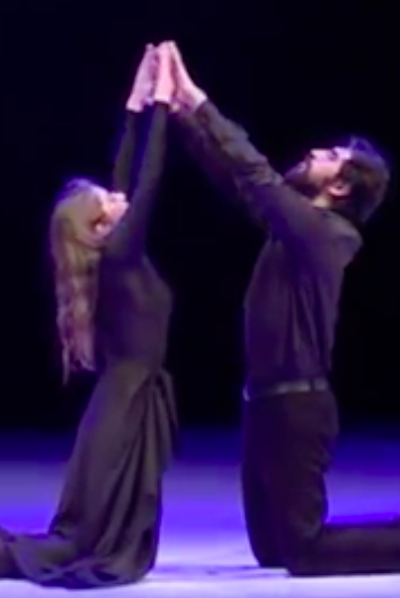 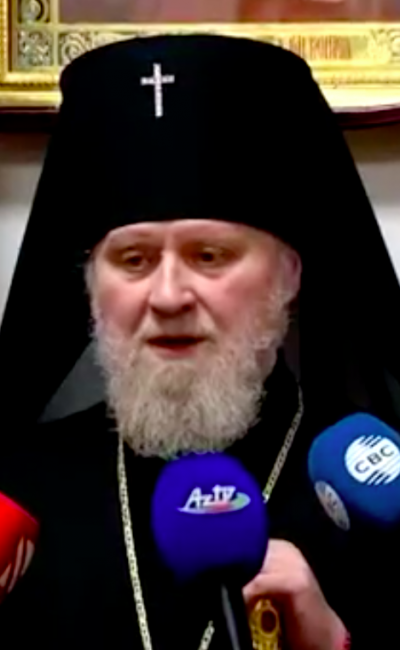 Waiting for a Miracle