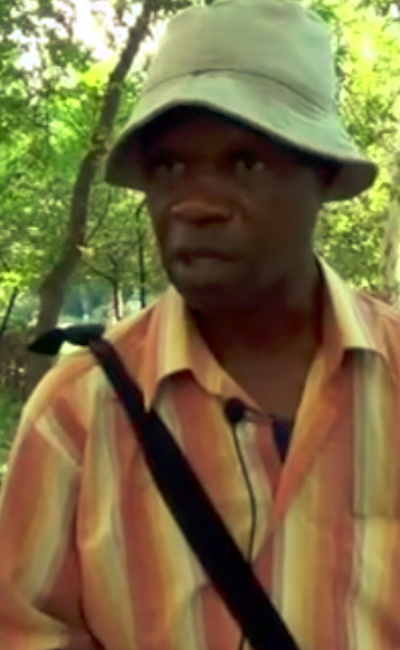 Several companies and political representatives of Moldova are found guilty for racism and hatred against ethnic, religious or people of color. The film refers to some decisions made by the Council members for preventing and combating discrimination and ensuring equality.
Moldova is a country more tolerant than others from the former USSR. According to Peter Kessler, representative of the UN High Commissioner for Refugees in Moldova, Ukraine and Russia the situation is more severe than here in the discrimination of ethnicity or race. Discrimination in Moldova is manifested through verbal attacks against people of color. One of the companies that caused a scandal with a burger naming it under the name of a person of color, Onoje.
The case was initiated based on a self-appraisals. In his explanations, complaints have supported the position that they did not intend to discriminate by launching the burger with that name.

The film describes other issues of Racism, homophobia, xenophobia. The broadcast media were two Nigerian students who were intimidated by border police from Chisinau International Airport. On the day of departure to Poland, where they intended to participate in a training program, young people who study at the Academy of Economic Studies of Moldova, have had bad luck. Just a few hours before the flight, they were detained at the airport in Chisinau because they were suspected of false Polish visa. According to their documents were checked at the counter by employees of Austrian Airlines, and after receiving boarding passes and baggage were registered, went in for the screening station, where they started and all problems. 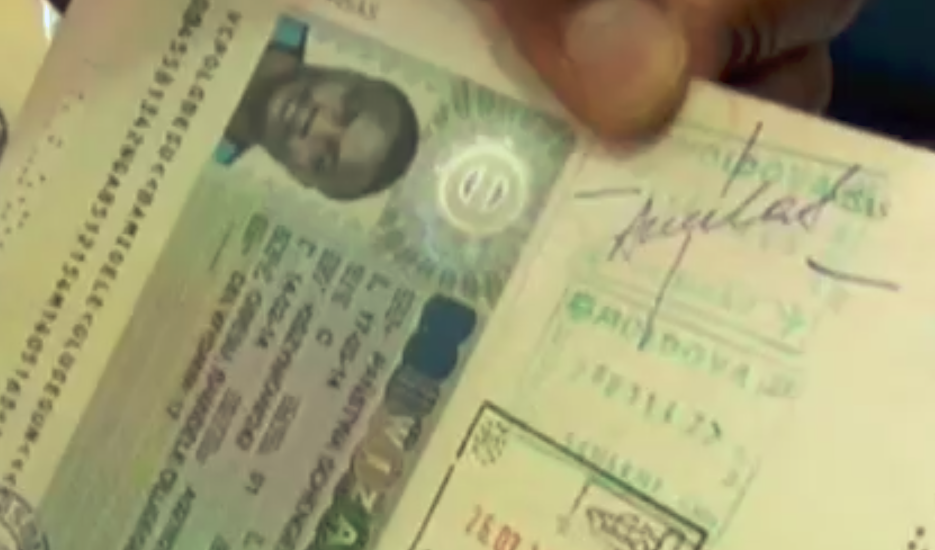 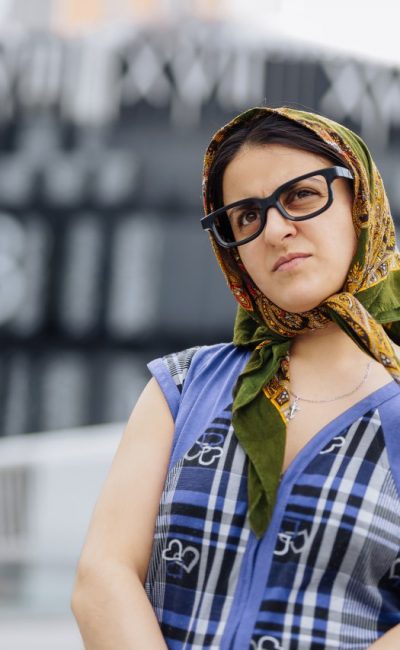 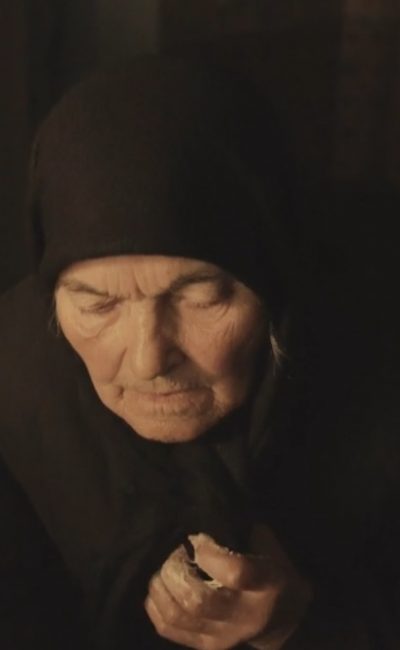