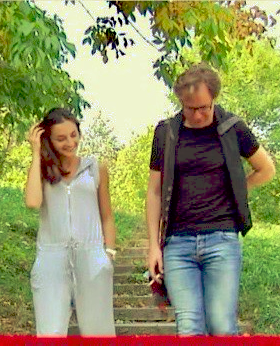 This interview film offers a portrait of Crimean film producer Nico Lapunov. Unable to accept the Russian military invasion of Crimea, Nico was compelled to leave his home and family after Russian annexation of the peninsula. He started a new life in southern Ukraine, working in theater in the quiet small town of Mykolaiv. This film showcases Lapunov’s personality as well as his talent. He describes how his homesickness for Crimea and love for Ukraine drew him to an act of symbolic art; he created a unique triptych of “embroidered” animation films. Lapunov filmed the entire creative process, shooting as he embroidered. This produced the first animated feature, “Where am I?” and later “Prayer” and then “My Ukraine.” Within days his videos on YouTube received thousands of views, gaining the love and admiration of those Ukrainians who, feeling the sting of Russian aggression, lost their homes and moved to a strange city to begin a new life. This inspirational film is about how not to give up, how to follow your dream and be faithful to yourself. 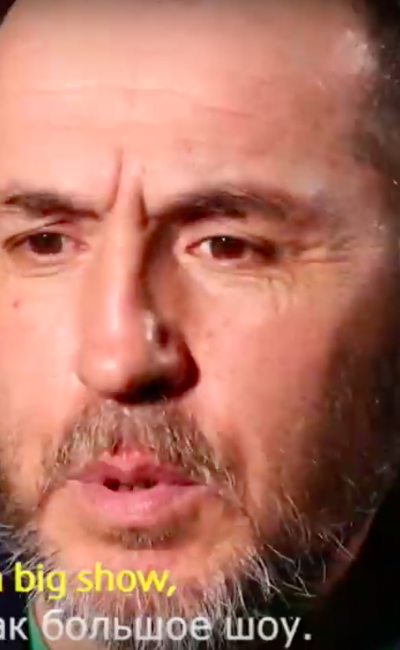 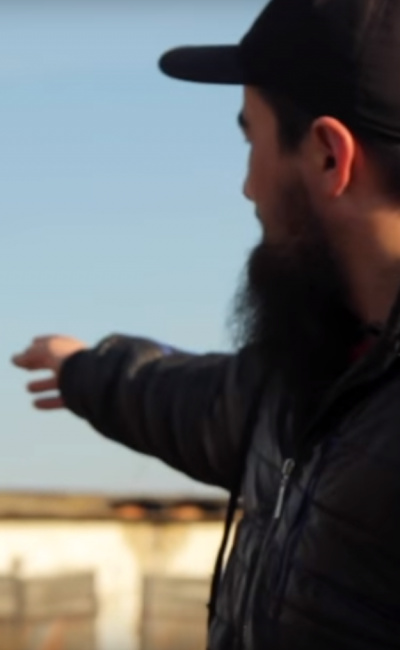 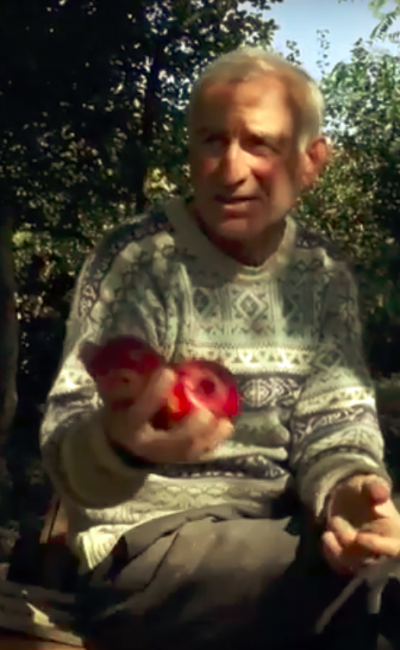 People in the Borderline of the Village Dvani